Have you been injured?
Reach out today for help

Our Attorneys work individually and as a team so that each case is handled in the manner necessary to maximize the recovery for our client. While each attorney is experienced in the areas in which the firm practices, oftentimes cases will be assigned to our attorneys based upon the particular area of law or the issues presented in a particular case.  Either way, you can rest assured knowing that your case is being handled in order to protect your interests. 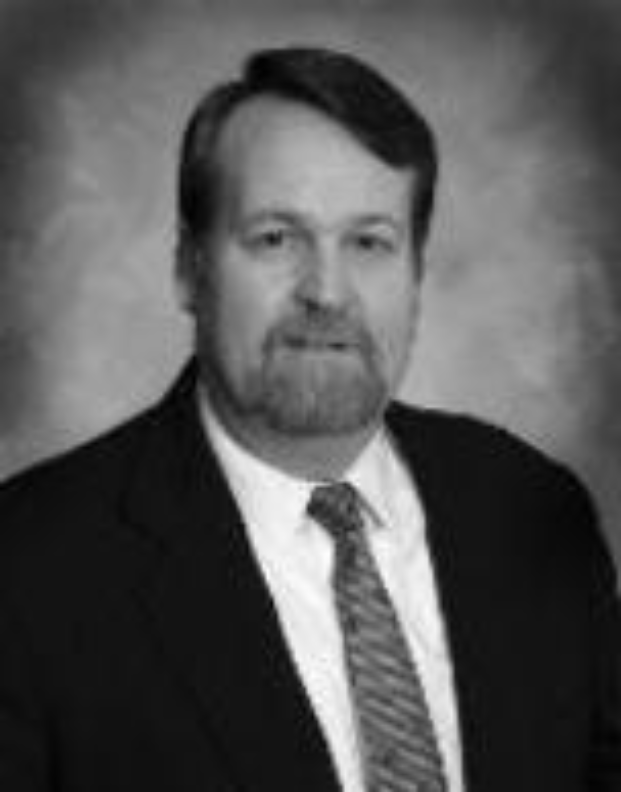 Bruce has more than 29 years of experience as a personal injury lawyer and is currently a member of the Louisville and Kentucky Bar Associations, the Kentucky Justice Association, and the American Association for Justice. His experience includes practice in the areas of automobile negligence, defective design, the care and maintenance of property, workers' compensation, products liability, professional negligence, complex insurance coverage issues, and general trial and appellate work before both state and federal courts. Bruce is admitted to practice in the State and Federal Courts of Kentucky, including the U.S. Court of Appeals for the Sixth Circuit. 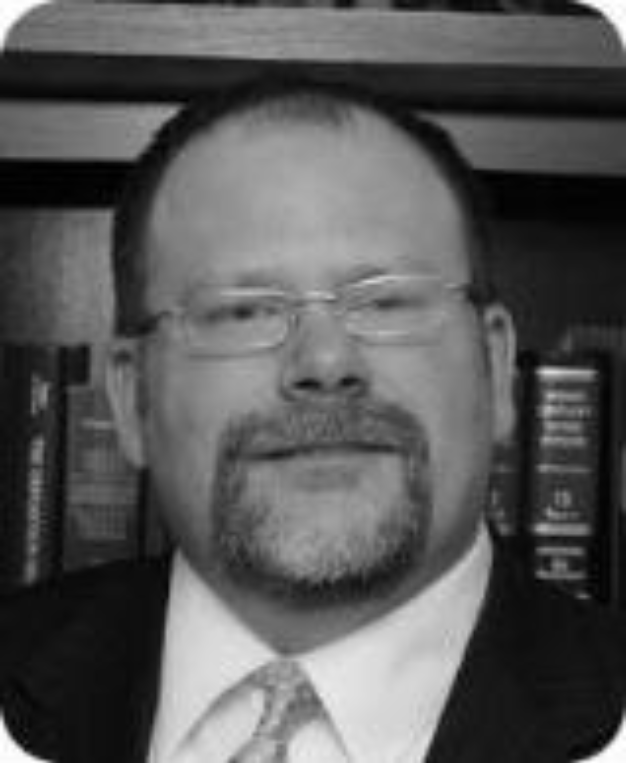 Liddell was born in Laurel County, Kentucky and attended Eastern Kentucky University in Richmond. He attended the Brandeis School of Law at the University of Louisville, graduating in 1997 ranked ninth in his class. Mr. Vaughn went to work for the law firm of Hargadon, Lenihan, Harbolt & Herrington immediately after graduation from law school and practiced there until forming Walker, Vaughn & Wallace, PLLC in 2002.

He has focused his practice on representing injured plaintiffs, receiving several settlements or judgments in excess of $100,000 on behalf of his clients, including a recent $3,700,000 jury verdict in 2013. In 2011, Mr. Vaughn merged with Bruce Anderson and Brian Allen, becoming PLLC. This move allowed Mr. Vaughn to concentrate on advocating for his clients, rather than dealing with the administrative issues of running a firm, thus allowing him to better serve his clients with the expanded resources available to him at the Firm.

Send us a message.

Once we know more about your situation, we can determine the best way to help.